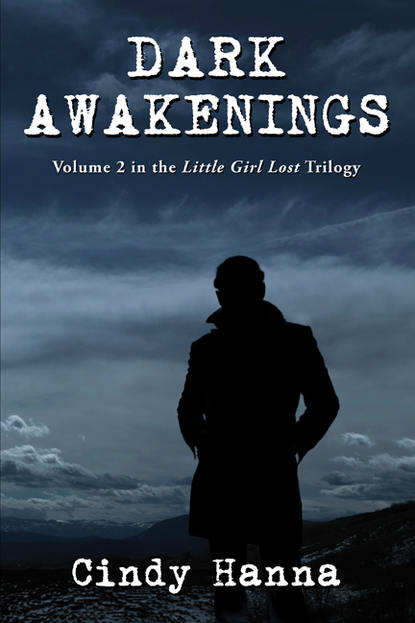 In this, the second book in the Little Girl Lost Trilogy, Sally Whitmore continues her process of becoming a more self-confident, self-accepting, self-actualized woman by orchestrating a six-week pole-dancing class. Week by week, she grows and evolves, as do her five misfit female students who have come to the class hoping to undo the effects of less-than-desirable lives. As a result, Sally becomes receptive to progressing beyond the losses that plagued her own life like a Greek tragedy. Driven by the undeniable sexual urgings toward Carlos, a new love of her life, she struggles with trepidations and doubts along with her excitement over him. During this time, Sally’s premonition dreams return. Only now they reveal more and actualize sooner than in the past, creating a sense of immediacy. Nearing the brink of self-doubt, Sally is also tormented with the feeling of being watched by an unknown someone not only invading her premonitions, but her everyday life. Caught in a vicious cycle of looking over her shoulder and frustration over what her dreams foretell, Sally finds herself in a life-threatening race against time. About the Author: Cindy Hanna is a novelist, freelance writer. She resides in southern California with her husband and has four children. An avid athlete, she runs races, ranging in length from 5Ks to full marathons and mud run obstacle courses, across the United States.