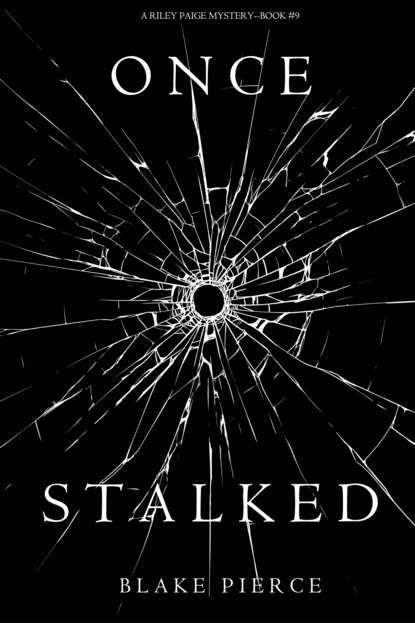 When two soldiers are found dead on a huge military base in California, apparently killed by gunshot, military investigators are stumped. Who is killing its soldiers, inside the secure confines of its own base?

The FBI is called in, and Riley Paige is summoned to take the lead. As Riley finds herself immersed in the military culture, she is amazed to realize that serial killers can strike even here, in the midst of the most secure location on earth.

She finds herself in a frantic cat and mouse chase, racing to decode the killer’s psychology. Yet she soon discovers she is up against a highly-trained killer, one that may, even for her, be too deadly an opponent.